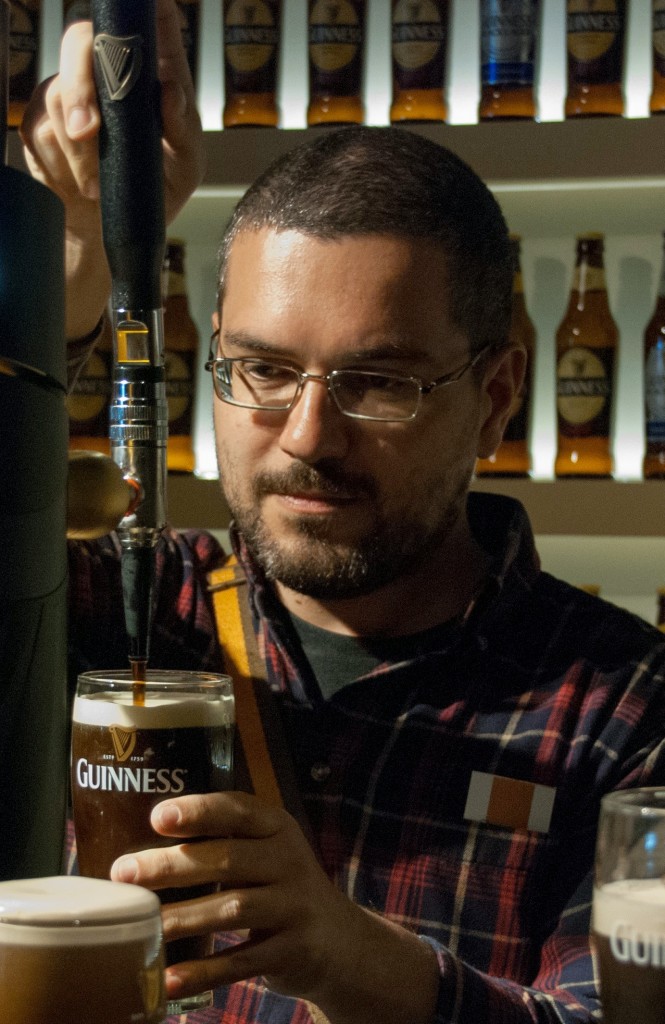 Ian Gazzotti was born in 1979 in Reggio Emilia, Italy, where he lives and works.

His interest in photography develops during the late ’90s.

He shoots mainly in black and white film and prints his own pictures in an old-fashioned dark room.

The catalog of “Lenta conversazione” is preserved at the National Art Library in London, UK.

Some of his pictures are on permanent display at the S. Maria Nuova hospital in Reggio Emilia.

Manage Cookie Consent
To provide the best experiences, we use technologies like cookies to store and/or access device information. Consenting to these technologies will allow us to process data such as browsing behavior or unique IDs on this site. Not consenting or withdrawing consent, may adversely affect certain features and functions.
Manage options Manage services Manage vendors Read more about these purposes
View preferences
{title} {title} {title}